5 Tips for Taking Photos with a Toddler

I get a ton of questions about how I get Gray to cooperate for photos so I decided it was time to share my 5 tips for taking photos with a toddler.

I want to start off by saying that Gray does not cooperate for photos.  I feel like people envision Gray calmly posing next to bougainvillea and pink walls obediently, but that is definitely not the case.  My photos 100% make it look MUCH easier than it is.

Gray is for sure more used to being in front of a camera than most kids, and he is naturally pretty good at posing.  He also has A LOT of energy.  Like A LOT of energy.  I know a lot of moms focus on taking photos of themselves because it’s much easier than trying to get a small person to participate in photos, but I honestly love taking pictures with Gray.   I also feel like our mommy and me photos have become part of my personal brand, and I love having so many memories that we’ll be able to look back on.  You can see some of our photos on my Instagram.  I’ve come up with a few guidelines that help picture taking go a little more smoothly.  Whether you’re an insane mama who does it for the gram like me, or you just need some tips for upcoming family photos I hope these tips will be helpful! 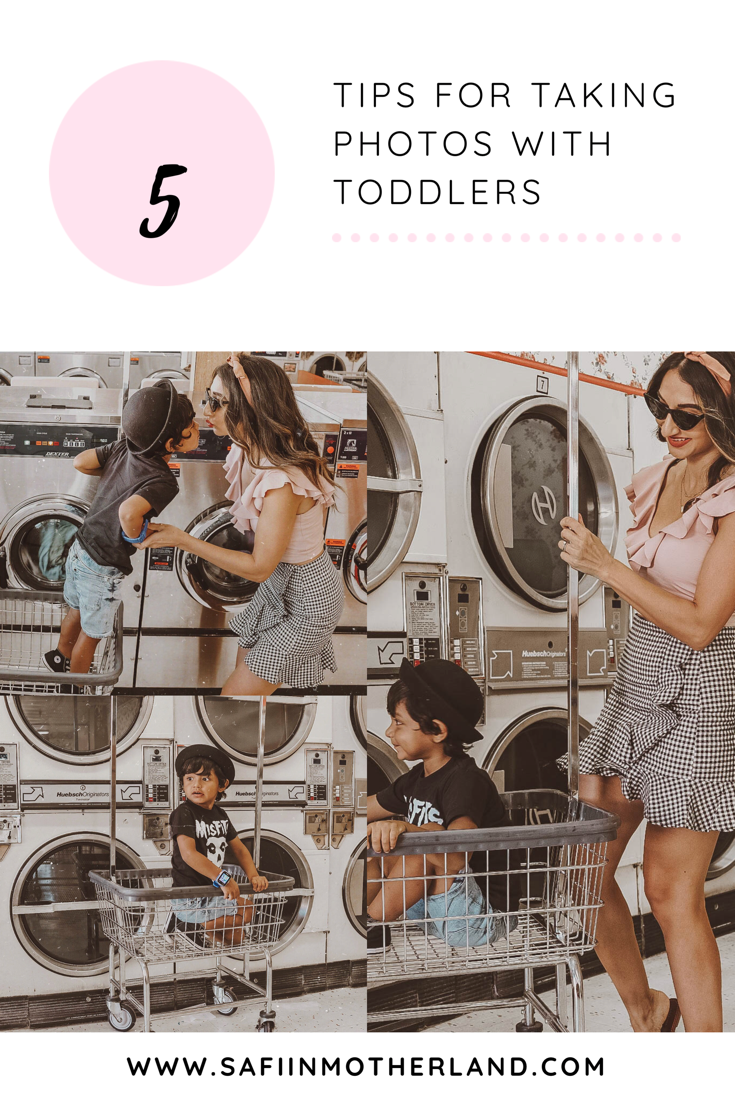 This is essential if you want your child to cooperate.  I’ve found that tangible bribes work better than promises to do things or give him something when we get home.  A bribe can consist of a snack, a small toy or some sort of treat.  Try not to bring a toy that is too large because your child will most likely want to hold it in the photos, and it will probably cover their face.  I try to bring hot wheels or small action figures for Gray.  As far as snacks go, chips or crackers work best. 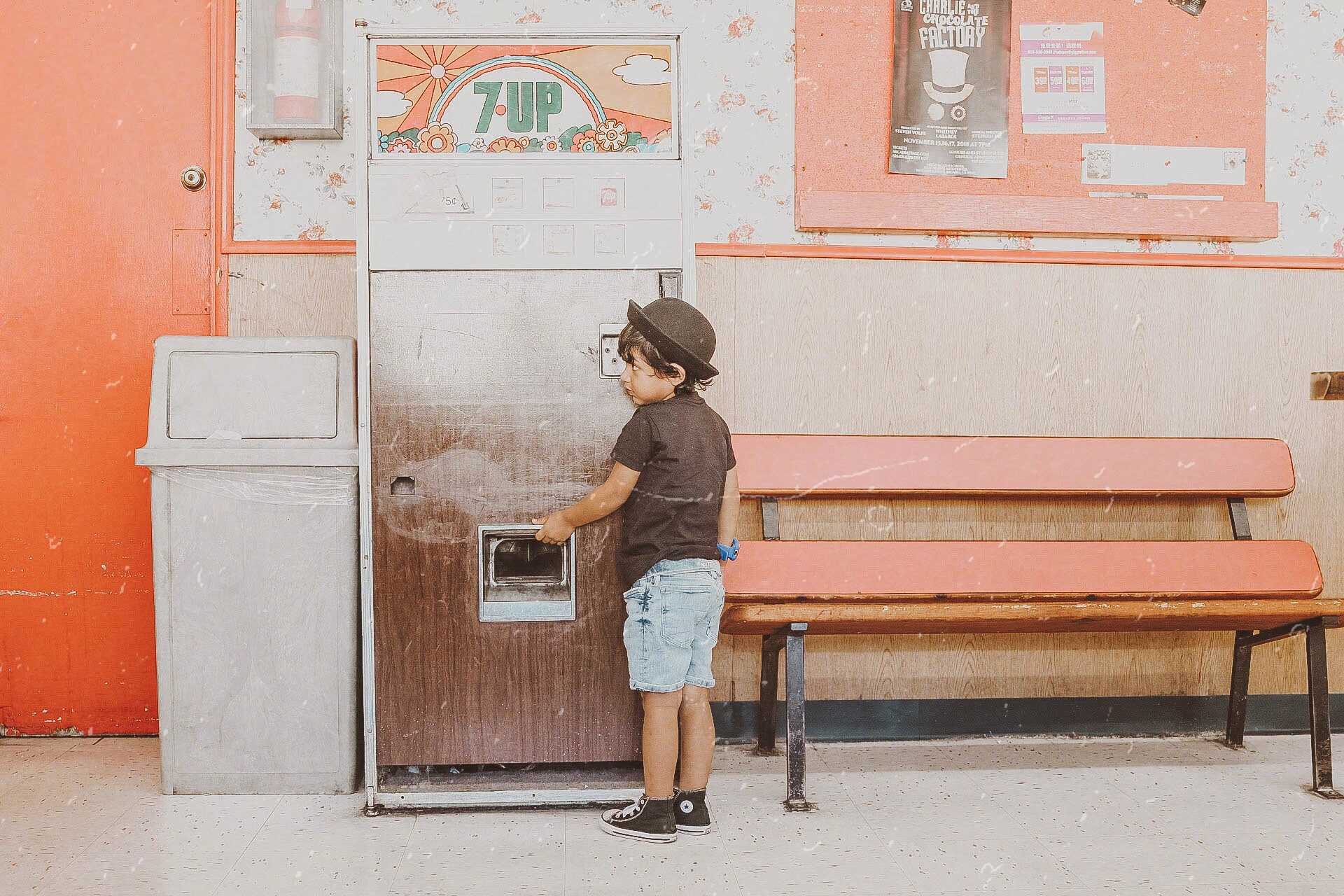 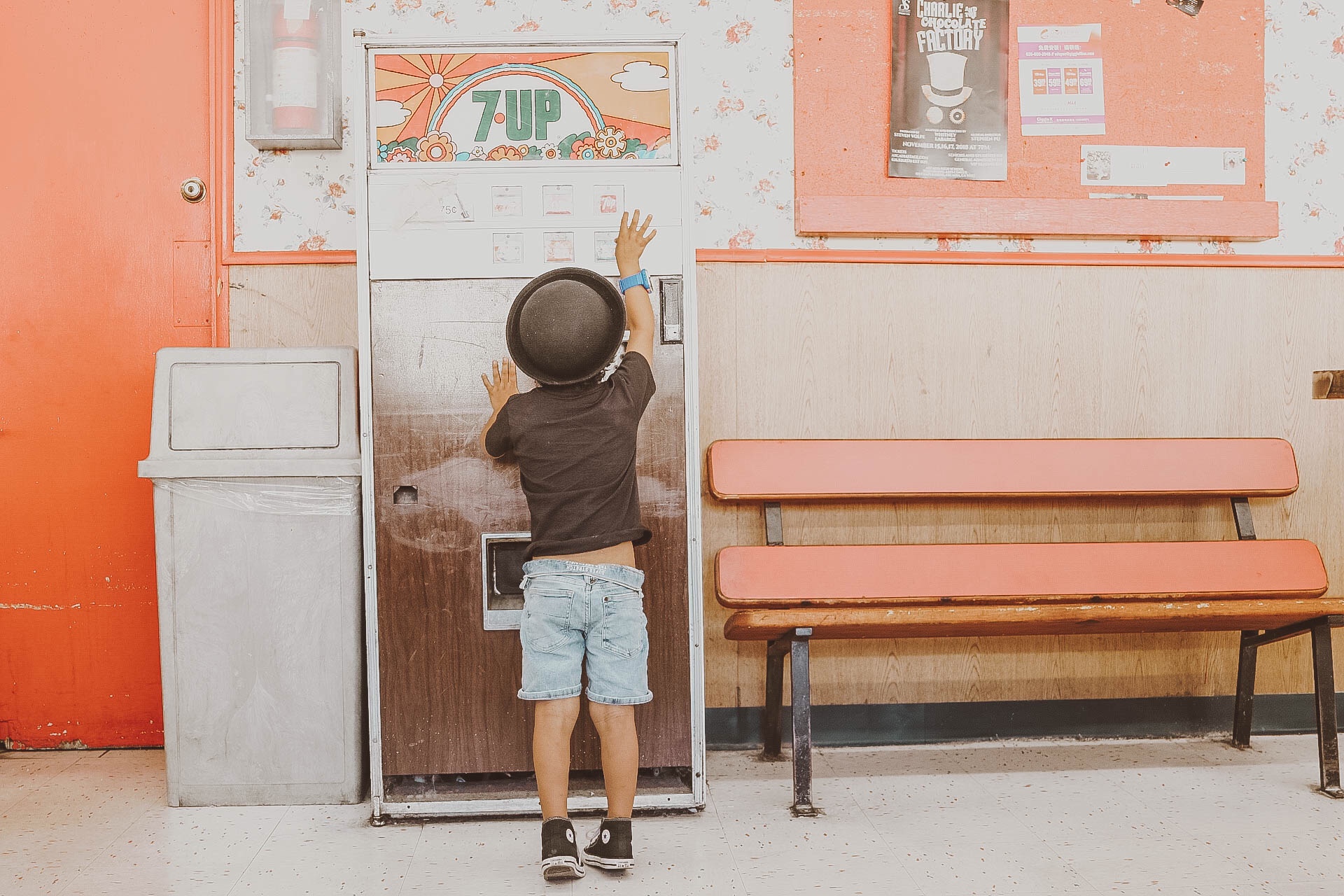 A mistake I often see other moms making (I’ve been guilty of it myself) is bringing candy as a bribe.  Now I really only use candy as a last resort at the very end.  If you give a toddler sugar when you start taking photos, they’re going to be bouncing off the walls.  Sugar only works if it’s given right before you’re going to be done with photos.  If you still have a while to go (especially if it’s a professional photo shoot that you’re paying for) I would suggest limiting the sugar…to none.

If your child starts associating picture taking with something “boring”, they are going to start dreading it.  I always try to go to a fun location, or make up some story about how we’re on an adventure.  It can be as simple as playing a I Spy with the cars that are passing by, or pretending you’re searching for treasure.  Use your kid’s interests to make it fun and exciting for them. 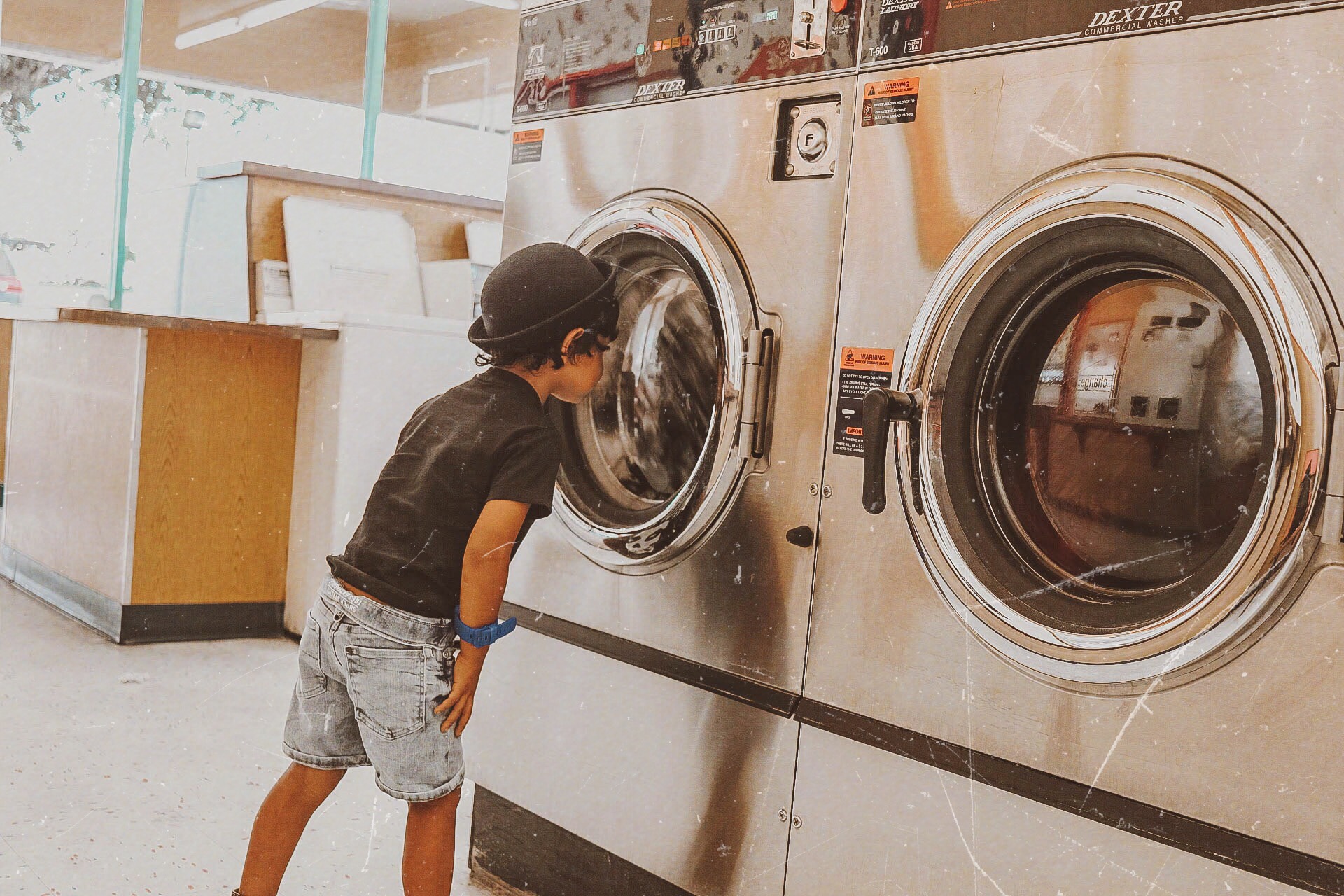 Instead of trying to force Gray to pose a certain way, I’ve learned that it’s easier to just capture him being himself.  Most of the time that makes for a more interesting (or funny) photo anyways.  I love capturing his zany personality when we’re taking photos.  I’ve noticed that my favorite photos have been taken when I just let it happen instead of forcing it. 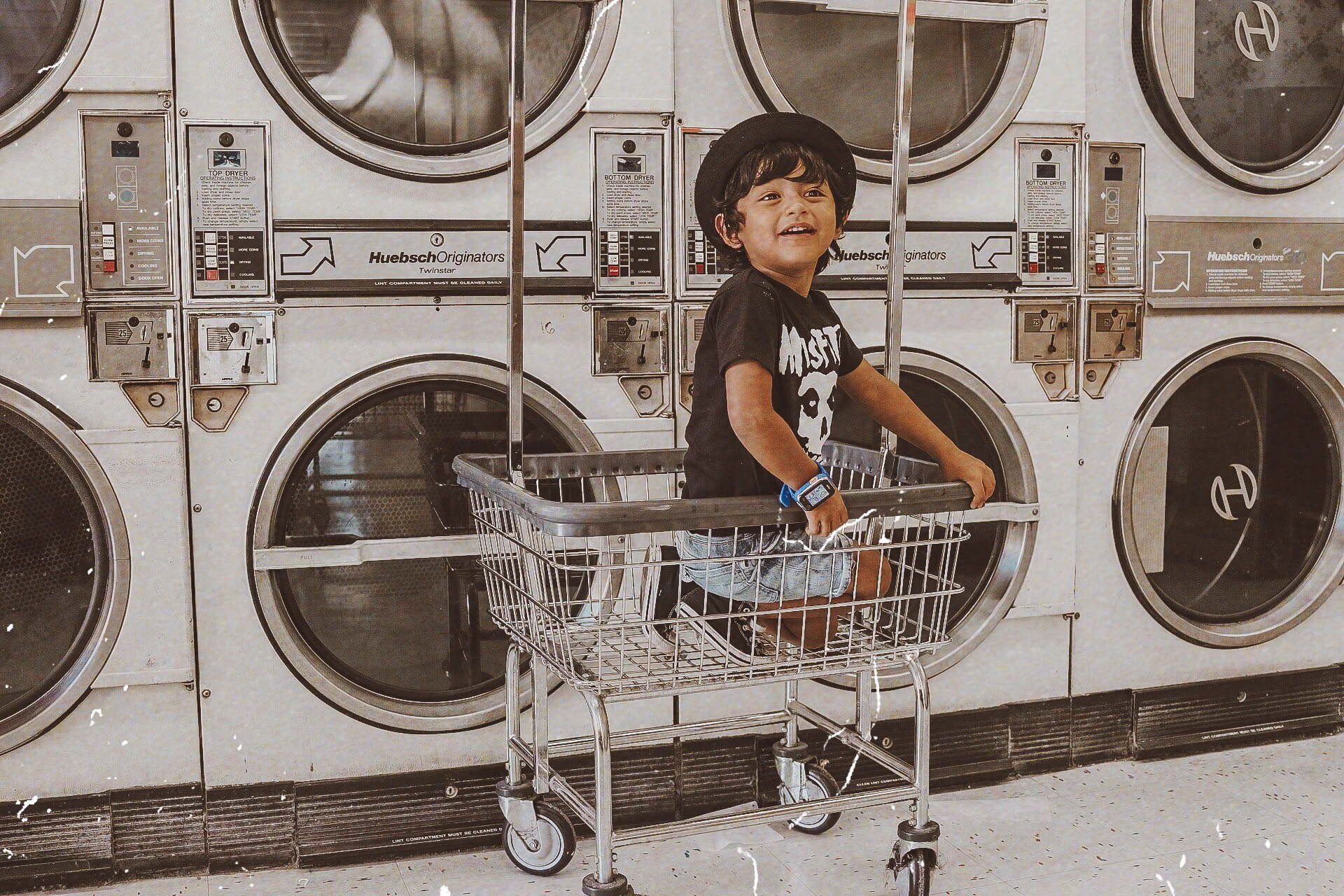 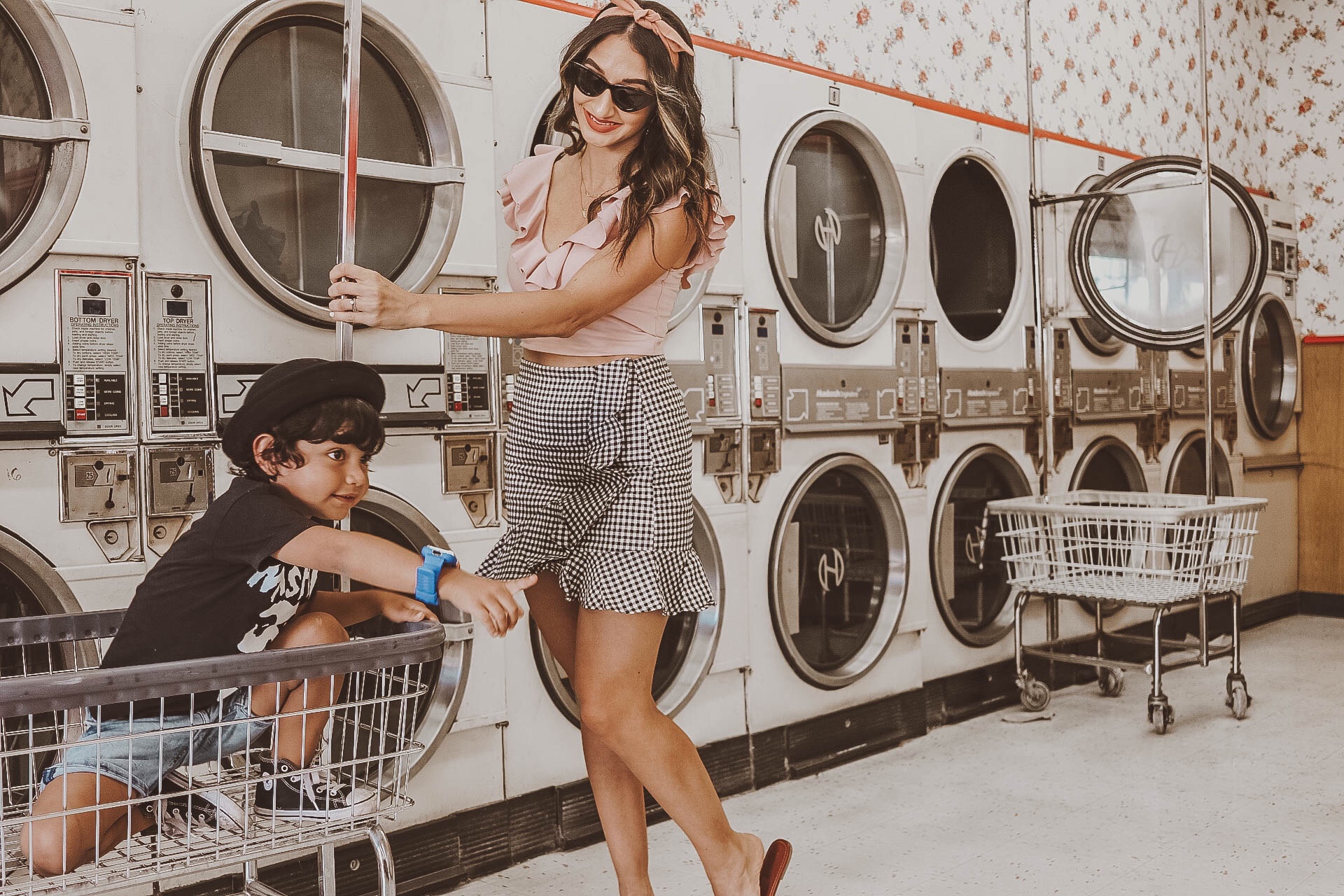 5.  Make it short and sweet

If you’re reading this, I’m sure you’re aware that toddlers have a pretty short attention span.  This applies to taking pictures as well.  Now that Gray is older he’ll yell “no more pictures mommy!” as soon as he’s over it.  As soon as he says that  or I can tell he’s not going to cooperate for another second, I put the camera away.   No good pictures are going to be taken when Gray is angry and pouring so I would rather just stop, and try again later (or hope that I already got a few good ones). 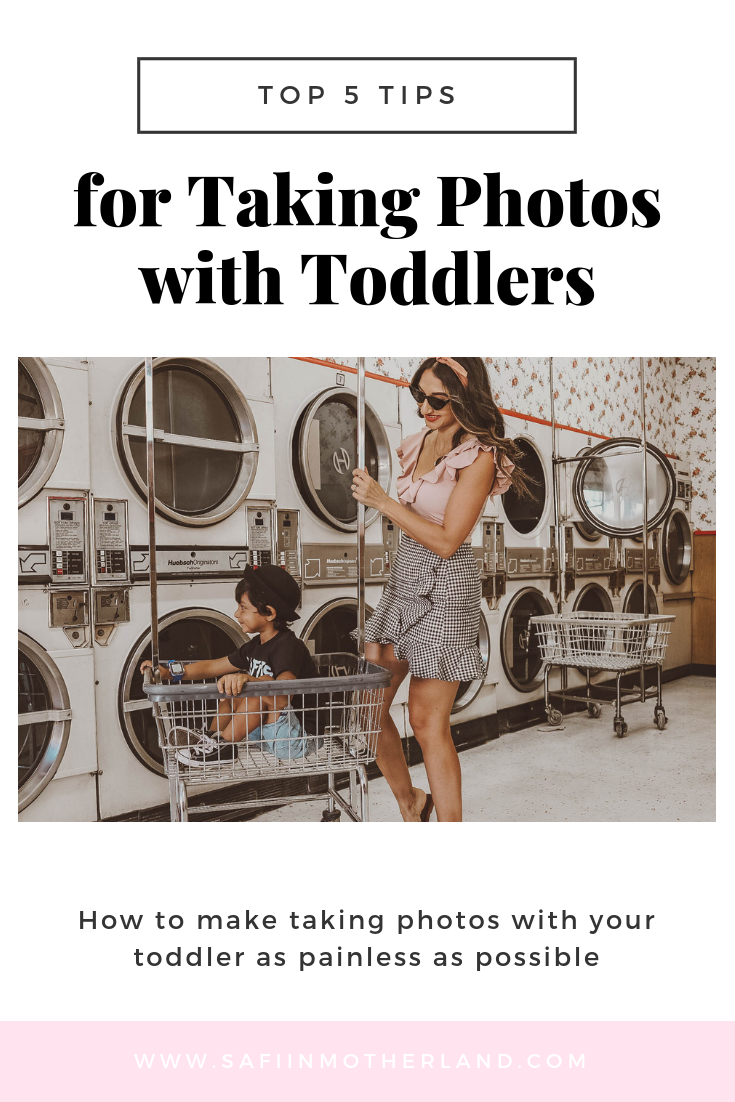 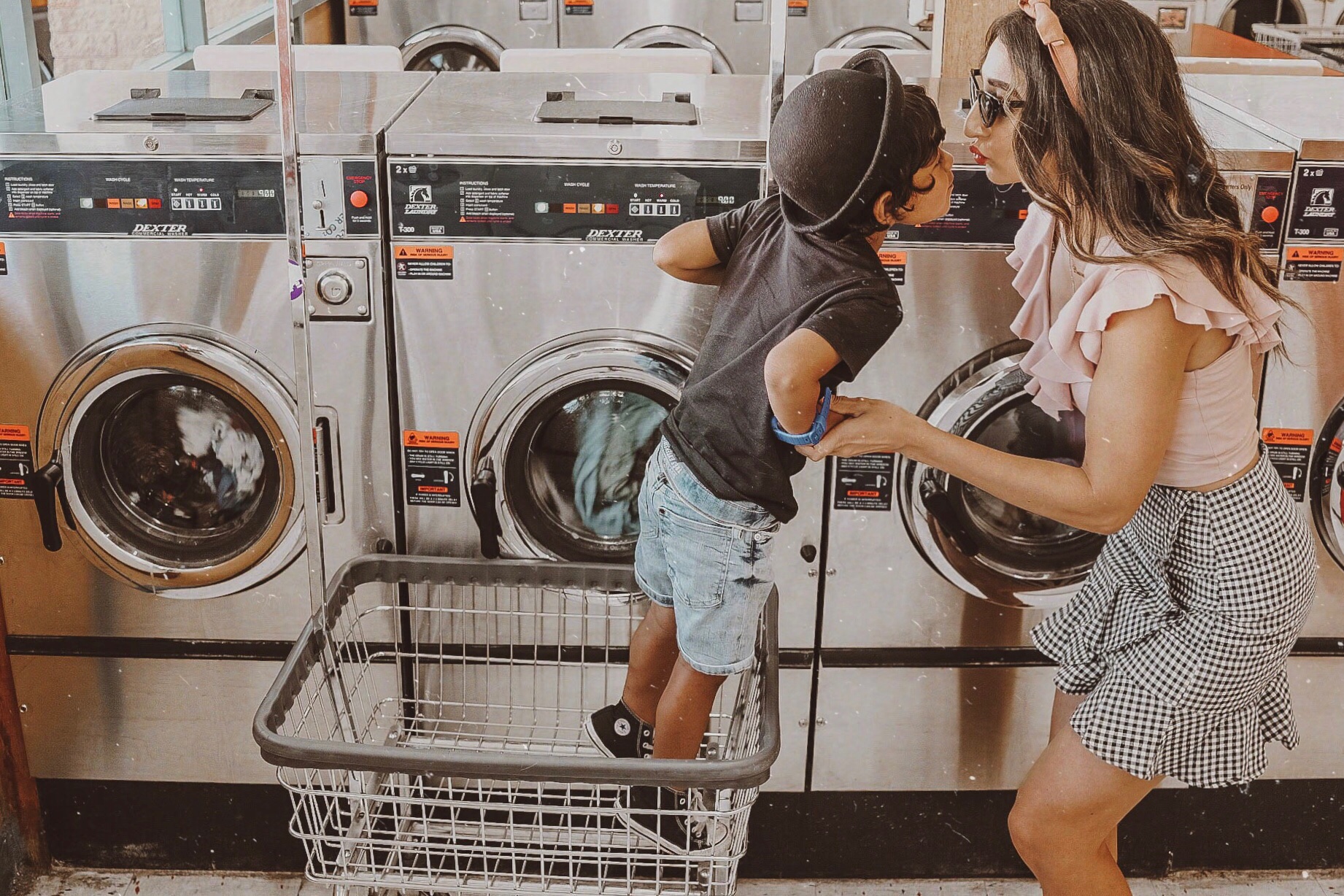 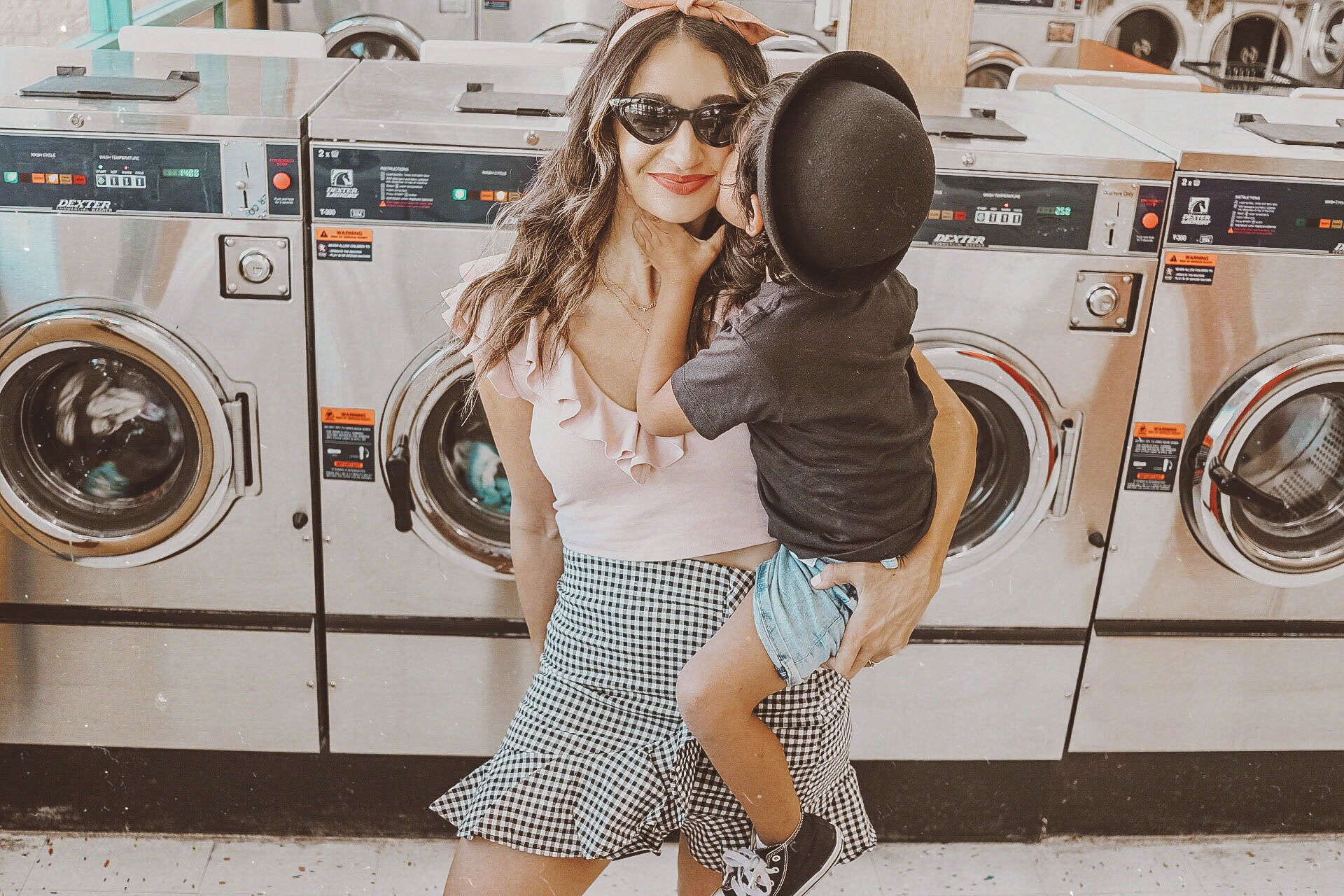 That’s about it! I hope these tips will be make picture taking with your toddlers less stressful!  As always, let me know if you have any questions!

I was recently introduced to Isa Lazo, a mother-daughter founded collection that’s inspired by generations of knowledge and uses nature’s elements to reach the ultimate level of self-care. The products are cruelty-free, non-toxic and eco-friendly. Oh and did I mention celebrities like Blake Lively and Shay Mitchell are fans of the collection? The products are… 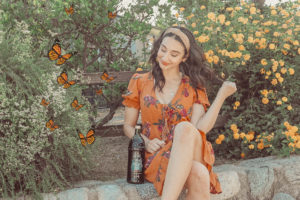 I’m constantly looking for new supplements to incorporate into my morning routine and I was recently introduced to Tahitian Noni Juice and wanted to share my experience.  This post is sponsored by New Age, but all opinions are my own. What is Tahitian Noni Juice? Noni (AKA morinda citrifolia) was a prized possession in ancient… 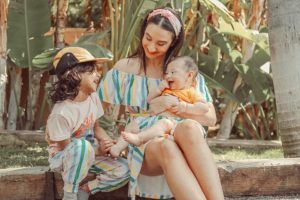 How to Find Joy While Quarantined

I’ve been meaning to write this post for a few weeks, and ironically enough today was a tough day so I figured it’s as good a time as any.  Just to give a little update, we’ve been quarantined at home for almost two months.  I’ve been homeschooling my five year-old while dealing with major sleep…

It’s officially been over three weeks since we’ve left our house.  The first week I was feeling pretty unmotivated in every way and creating content was the last thing on my mind.  I started trying to get my life together a little bit more during week two (aka putting on a little bit of makeup…

The Truth About Talc

This year a big goal of mine is to make sure our family is using cleaner products. When Truth About Talc reached out to me to help spread awareness of the dangers of talc, I was proud to partner with them! So first of all, you might be wondering what exactly talc is? It’s basically a mineral…