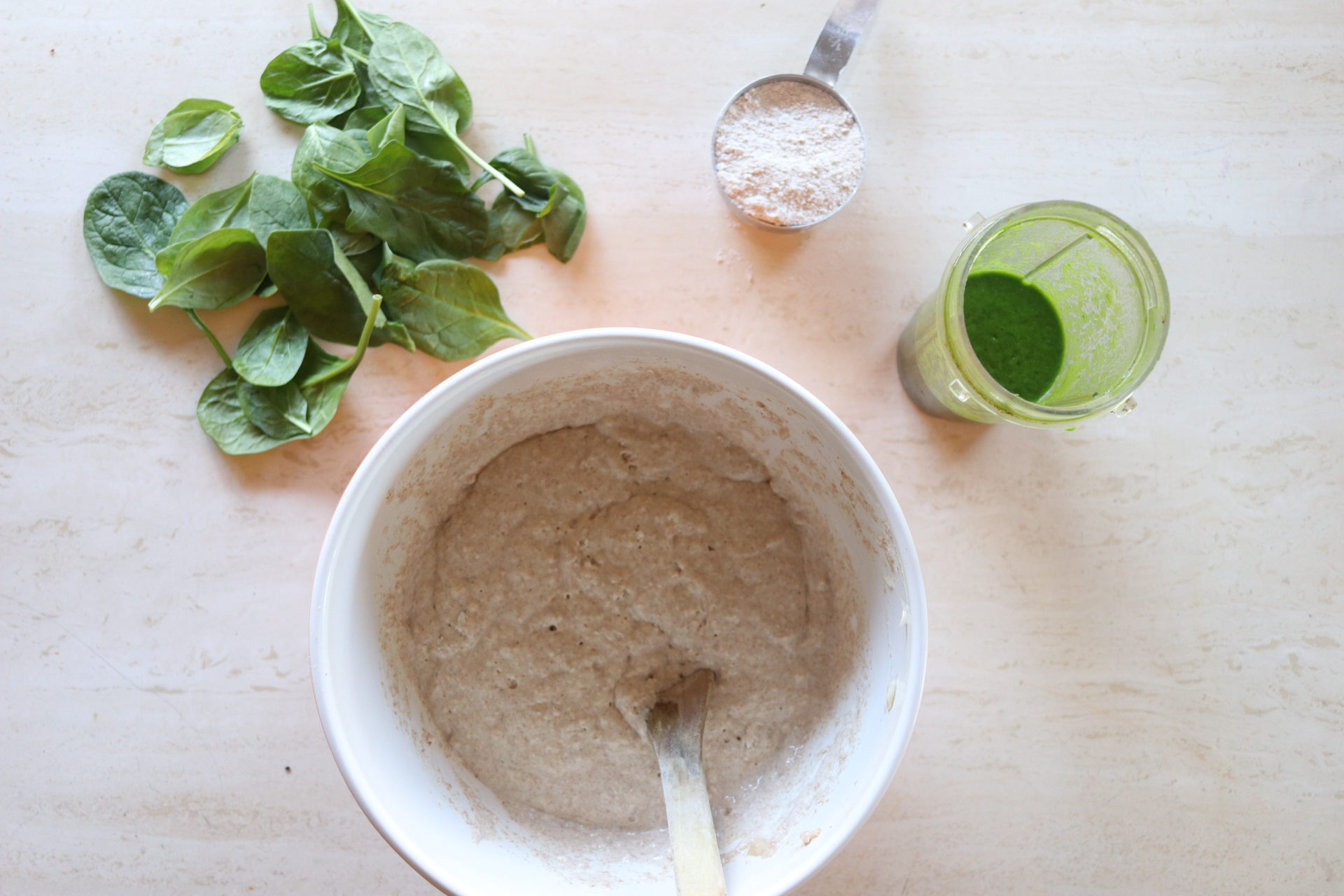 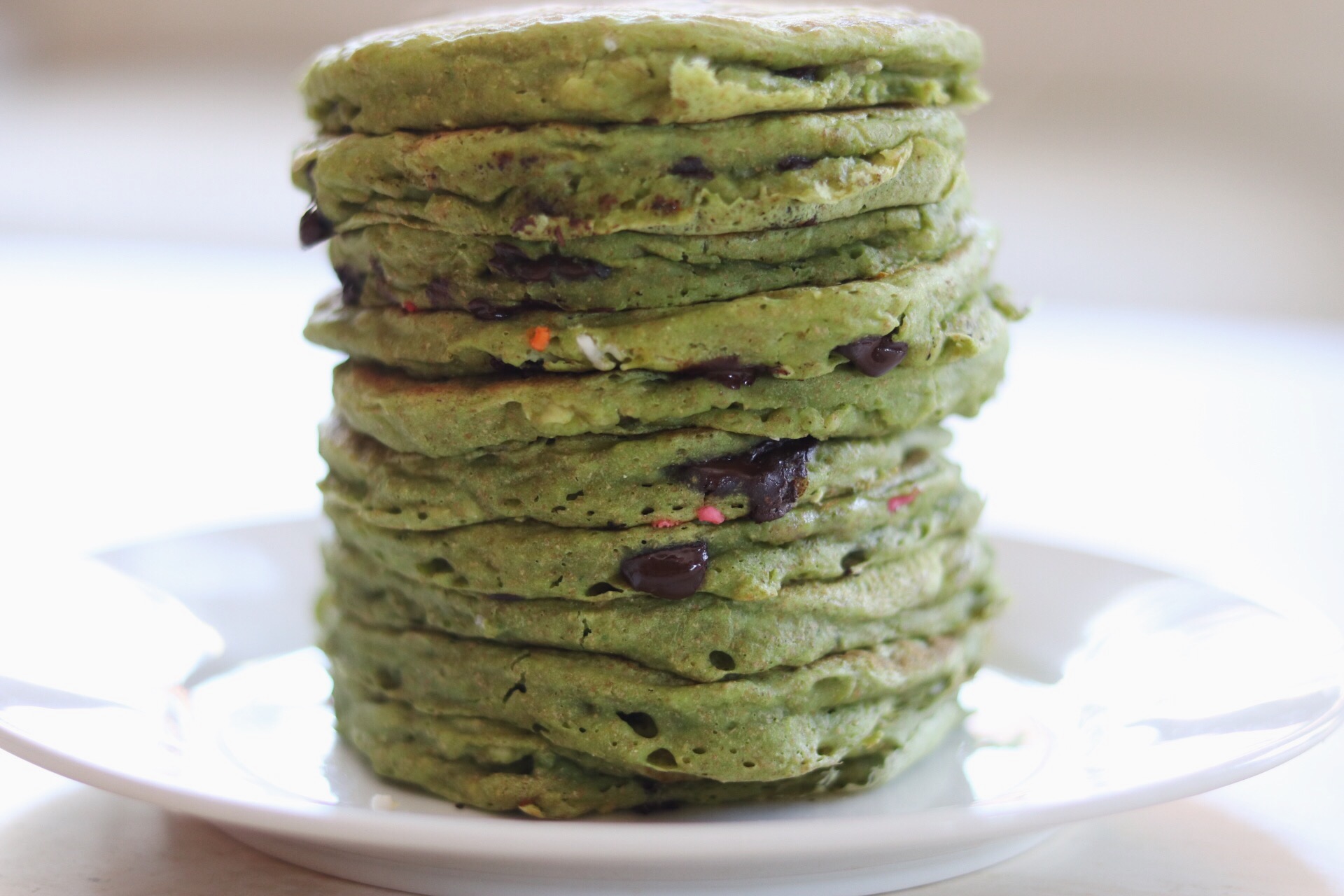 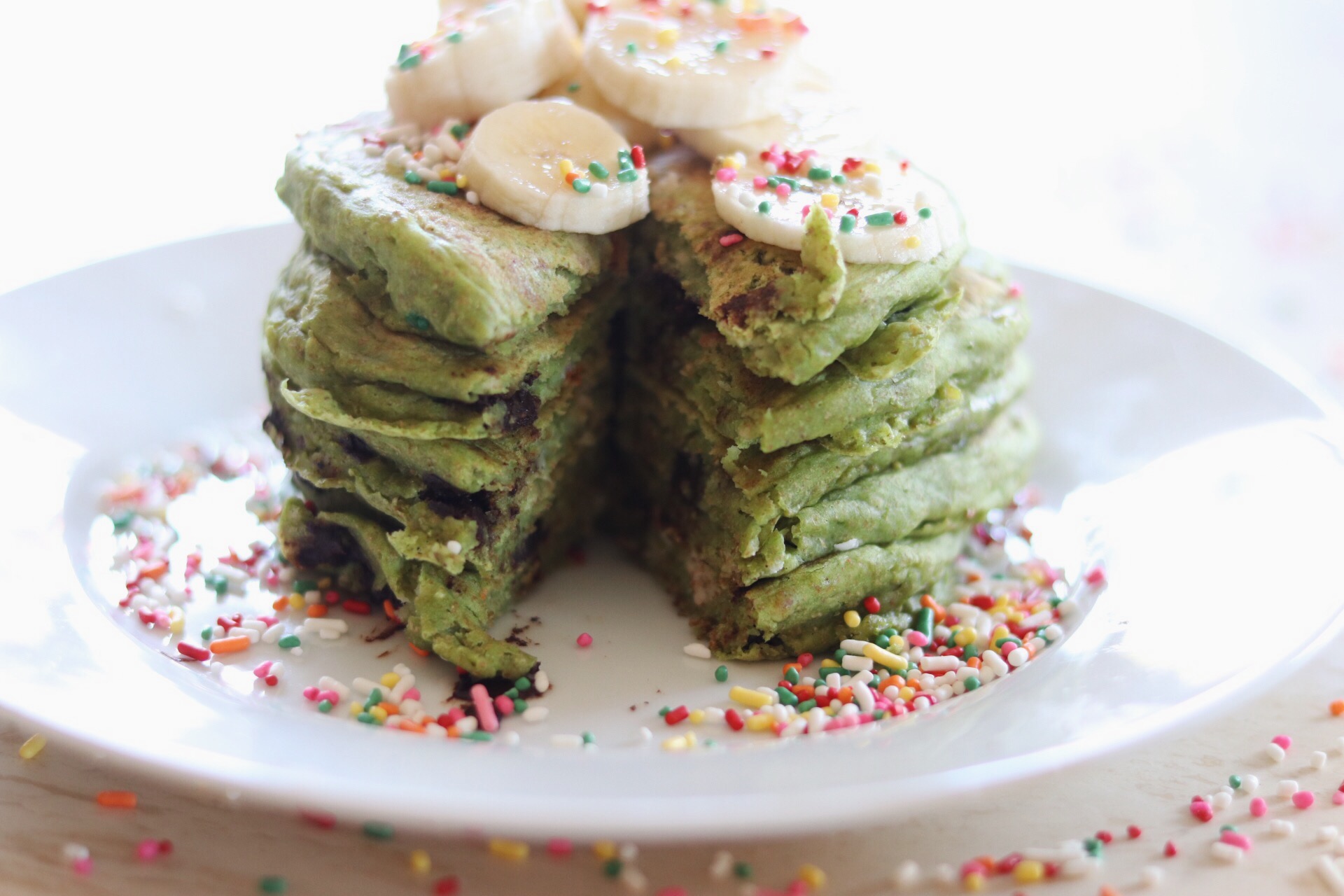 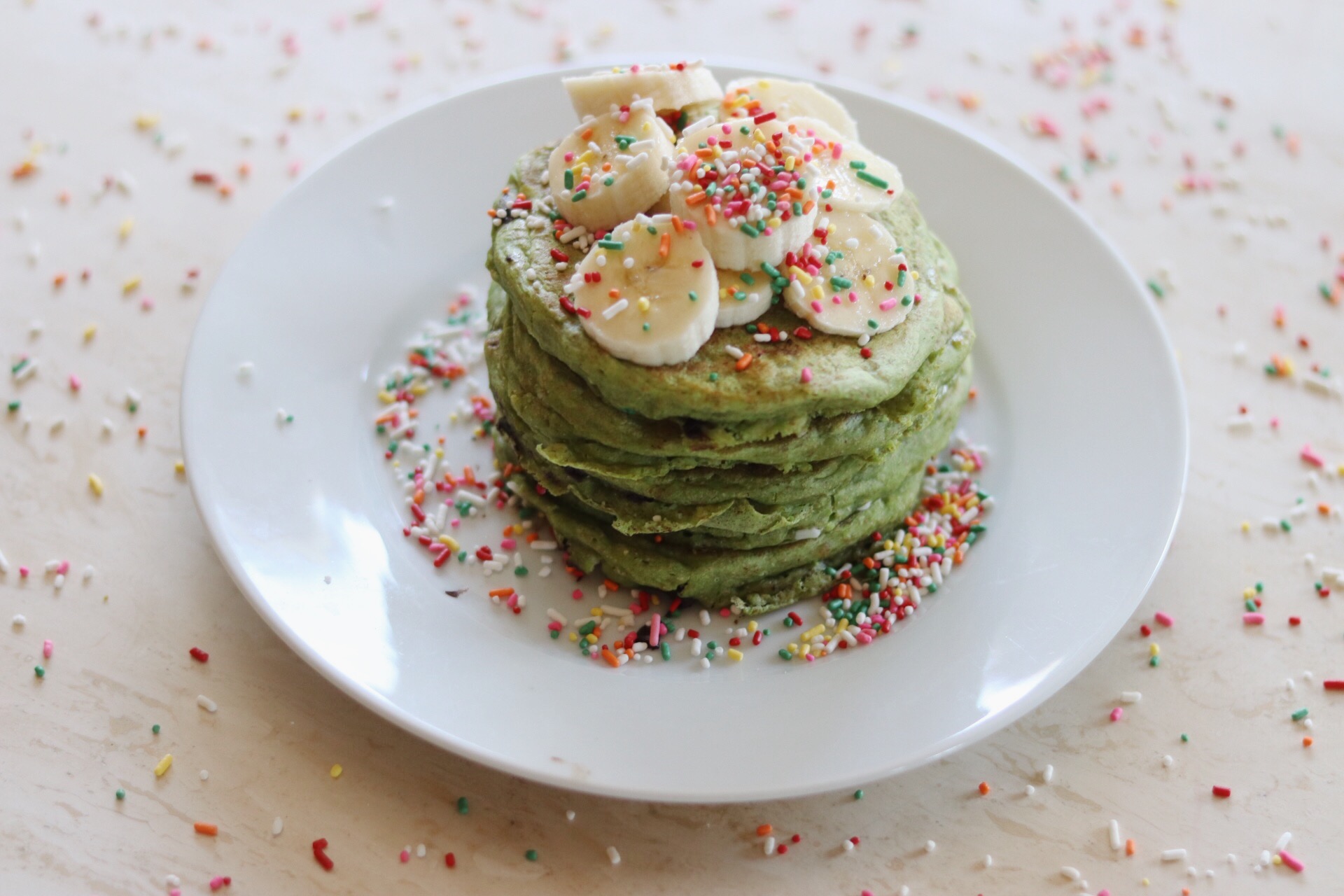 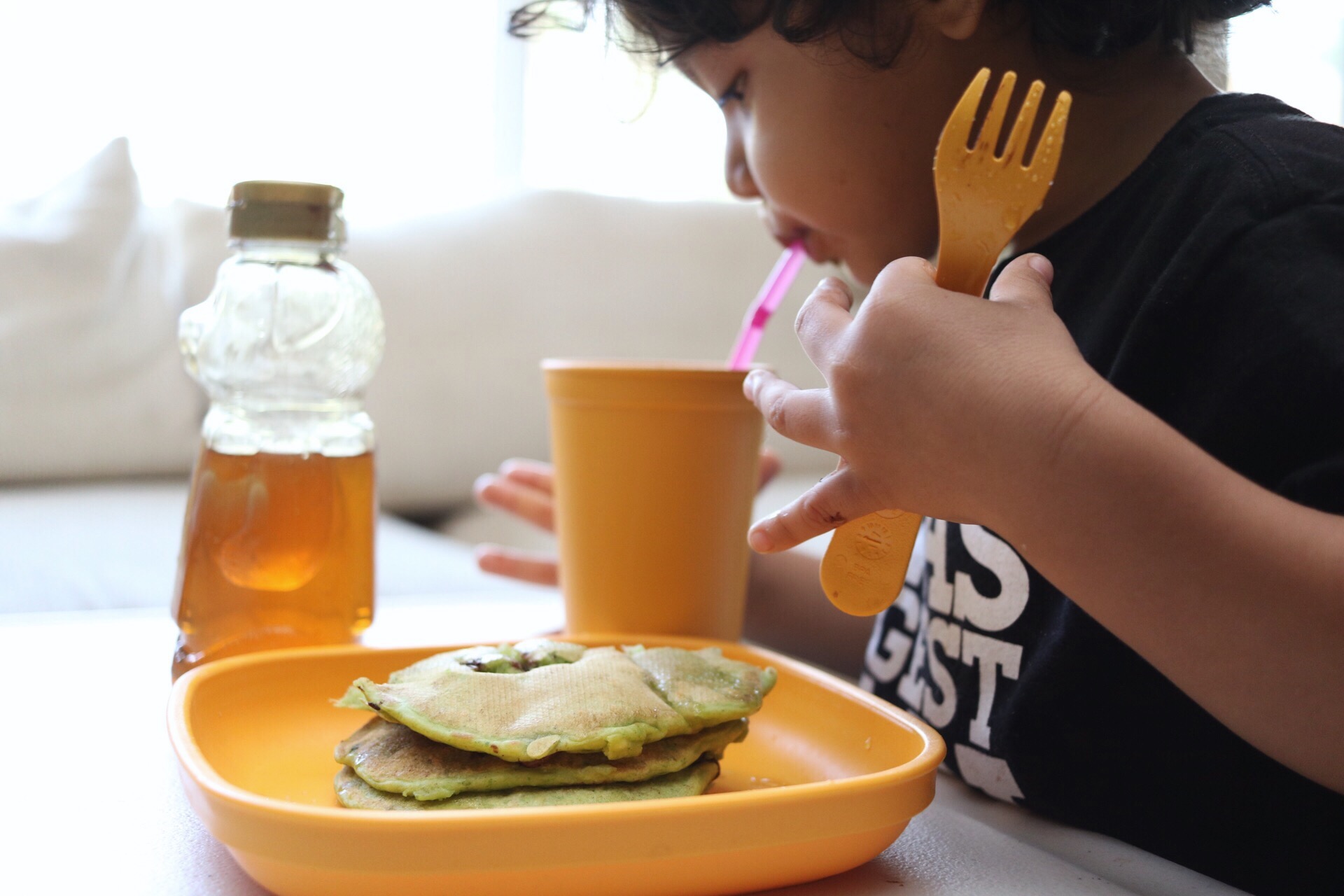 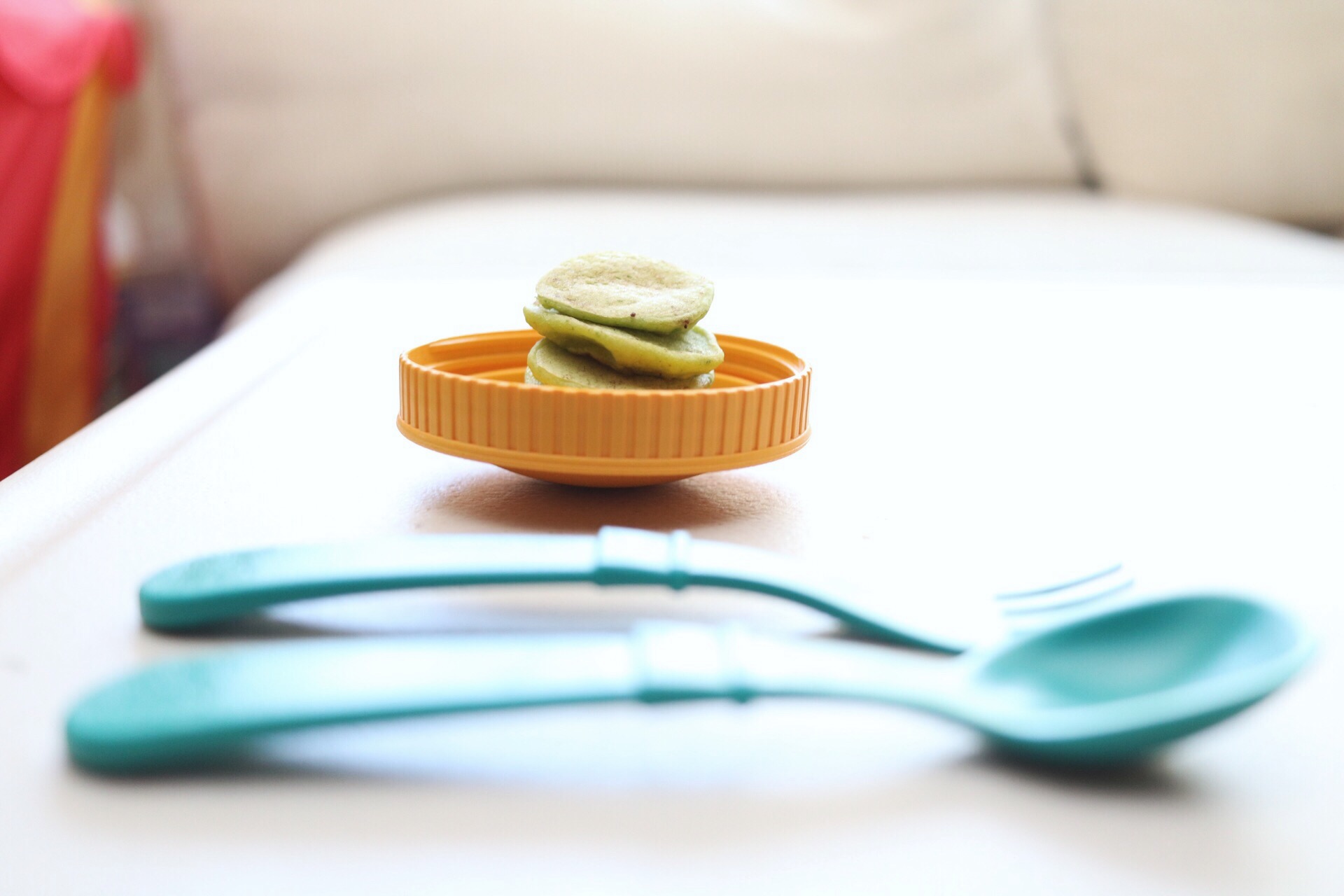 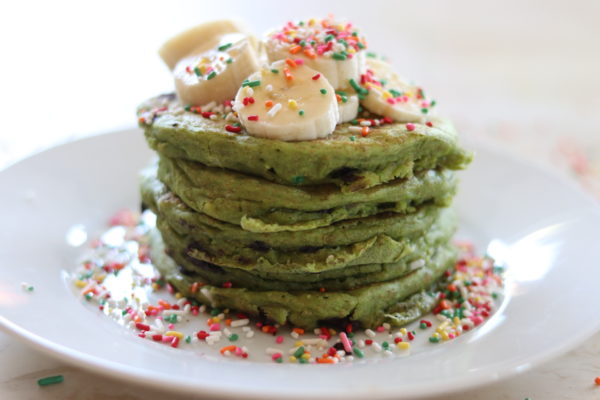 One of our favorite holiday traditions is to make and decorate sugar cookies.  My oldest son is now six and we’ve been doing it every year.  It’s definitely an extremely messy tradition (what isn’t with kids right?), but totally worth it.  Since my oldest had several food allergies, I’ve always made these vegan sugar cookies…

I don’t think any holiday or special occasion is complete without a festive, signature cocktail (or mocktail) amiright?!  The holidays are definitely going to look a little (OK a lot) different this year, but that doesn’t mean they can’t be fun.  As a mama, this season can be a little stressful so I think we…

Even thought it’s still 100 degrees where we live, there’s not denying that it is officially pumpkin spice season.  My feed is filled with fall decor and PSLs, but I’m just not ready for fall.  I know it’s an unpopular opinion, but I’m just not a PSL gal.  I do however LOVE pumpkin baked goods. …